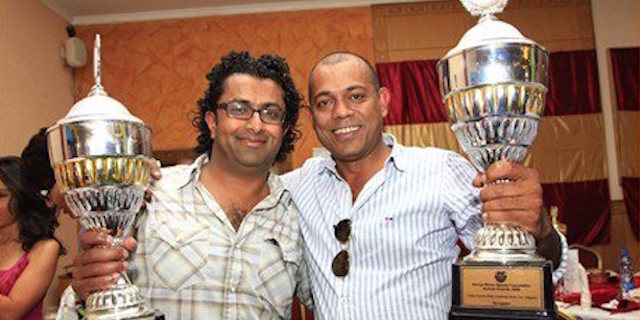 High speeds, long distances, poor roads, fickle weather, river crossings, large animals, high altitude, dust and mud - all in a car built before 1978. The East African Safari Classic is renowned among the continent’s motorsport enthusiasts as being one of the toughest events in the racing calendar. But driver Nish Lakhani and navigator Teeku Patel are no strangers to endurance races, and have entered this year’s Classic Rally to raise money for rhino conservation in Ol Pejeta Conservancy.

Show your support in USD

Show your support in KSH

“Our main goal is to get around and finish and hopefully be competitive in our class. It’s a marathon event and preserving the car is important so we will aim to settle into a steady speed and get around the course” says Lakhani.

The East African Safari Classic started in 1953, to mark the coronation of Queen Elizabth II. It was the brainchild of a few motorsport enthusiasts who were jaded at the prospect of racing around the newly built circuit in Gilgil. Nairobi businessman Neil Vincent famously declared to his cousin “I can imagine nothing more boring than driving round and round the same piece of track. But if you will organise an event where we get into our cars, slam the door, go halfway across Africa and back and the first car home is a winner, I'll be in it.”

The 2015 route will see 57 vehicles, including Fords, Porsches and Datsuns, clock up 3,800 kilometres in ten days. The route will take competitors around Mt. Kilimanjaro in Tanzania, and through the undulating hills of southern Kenya.

“Safari Classic 2015 ups the ante considerably,” says Rally Director, Raju Kishinani. “Teams will need their wits about them to take the ultimate reward of Safari Rally victory. We are sure that drivers and co-drivers alike will be enthralled by the challenge of the new route.”

The money raised by Nish and Teeku (Team SSS) will go toward anti-poaching efforts on Ol Pejeta – the largest black rhino sanctuary in East Africa. The Conservancy currently has an elite Rhino Protection Unit as well as a multi-functional K9 Unit, and its innovative approach to conservation and wildlife protection make it one of the safest places for rhino in the region. Team SSS are supported by Sun Trek Safaris, Safari World East Africa, Sokomoto Images and USN. 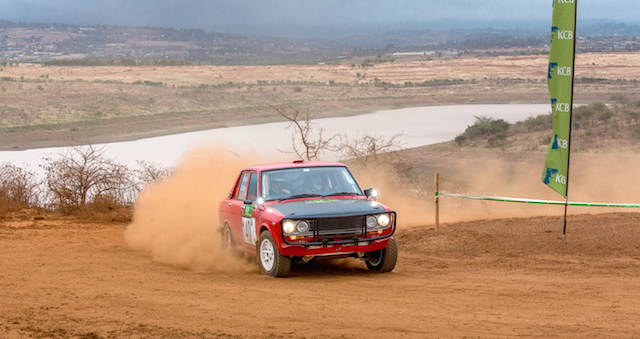 Show your support in USD

Show your support in KSH