The African elephant is the largest land mammal on earth, but these gentle giants are listed as vulnerable by IUCN due to widespread poaching for their ivory. Elephants have a complex social structure, and live in herds led by a matriarch, or dominant female. Traditionally, they follow seasonal migration patterns, travelling huge distances to find food and water. As such, there is no resident population of elephants on Ol Pejeta, but there can be up to 300 at any one time.

The Conservancy has incorporated wildlife corridors within its northern boundary fence to ensure migratory animals like elephants can move safely out of Ol Pejeta to the greater Laikipia/Samburu ecosystem. These innovative corridors allow free movement of all species on the Conservancy except for rhinos.

A few infamous elephants have to be closely observed by Ol Pejeta’s Ecological Monitoring Unit, due to their habit of breaking fences and raiding crops on neighbouring farms. Notorious “fence- breakers” may have their tusks shortened, which has shown to significantly reduce the rate of fence breakage. 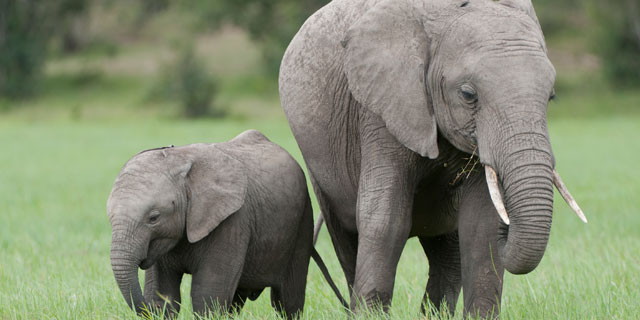 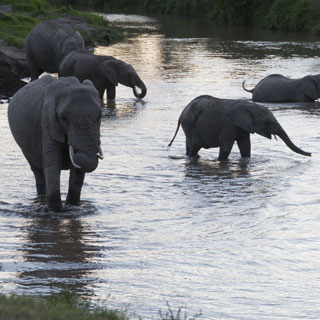 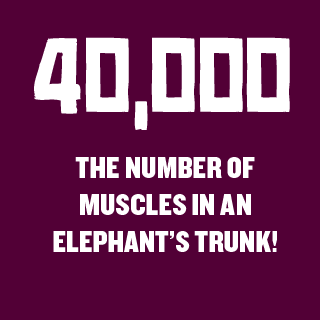