The 22nd of September is World Rhino Day; a day to raise awareness on the plight of rhinos in Africa and Asia, and to reflect on success stories and lessons learned. There was no better day than this to open Ol Pejeta’s Rhino Memorial, which was opened by the Deputy Director of the Kenya Wildlife Service on 22nd September 2014.

The Memorial is located in the east of the Conservancy, and honours the lives of all the Ol Pejeta rhinos that have been killed in the poaching epidemic. A total of sixteen gravestones stand underneath the tree; a stark reminder of the devastation of the illegal wildlife trade, but also an inspiration to all who visit to continue supporting rhino conservation. 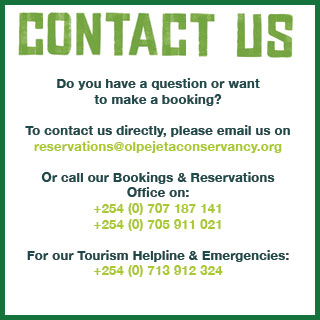